Use Only as Directed

Reducing opioid use by 33%

In Utah, opioid overdose is the No. 1 cause of accidental death in the state. Research showed that death from overdose didn’t prove a strong enough deterrent for people to change their behavior. Rather, people were more concerned about the potential for addiction. In fact, 1 in 4 who are prescribed opioids for acute pain will still be taking them a year later.

The Utah Coalition for Opioid Overdose Prevention turned to R&R Partners to create a campaign that would educate Utahns about the dangers of opioid addiction. Our strategy was to promote public awareness of pharmaceutical drug misuse and overdose, while promoting the safe use, storage and disposal.

To visualize the scale of the opioid problem and that the “risk of addiction hangs over all of us,” we constructed a chandelier made from 7,000 prescription bottles – the exact amount of new opioid prescriptions filled daily – which we hung in the front lobby of a local hospital.

This was coupled with messaging throughout the hospital and convenient and permanent drop boxes installed in local police departments, fire departments, hospitals and pharmacies, providing a safe disposal method for unused prescription drugs. In tandem, we launched a traditional media campaign encouraging people to “opt out of opioids” through radio, television, billboards and displays.

As a result of the campaign, 87% of patients reported talking to their doctors about opioid alternatives and opioid use declined by 33% within the year. 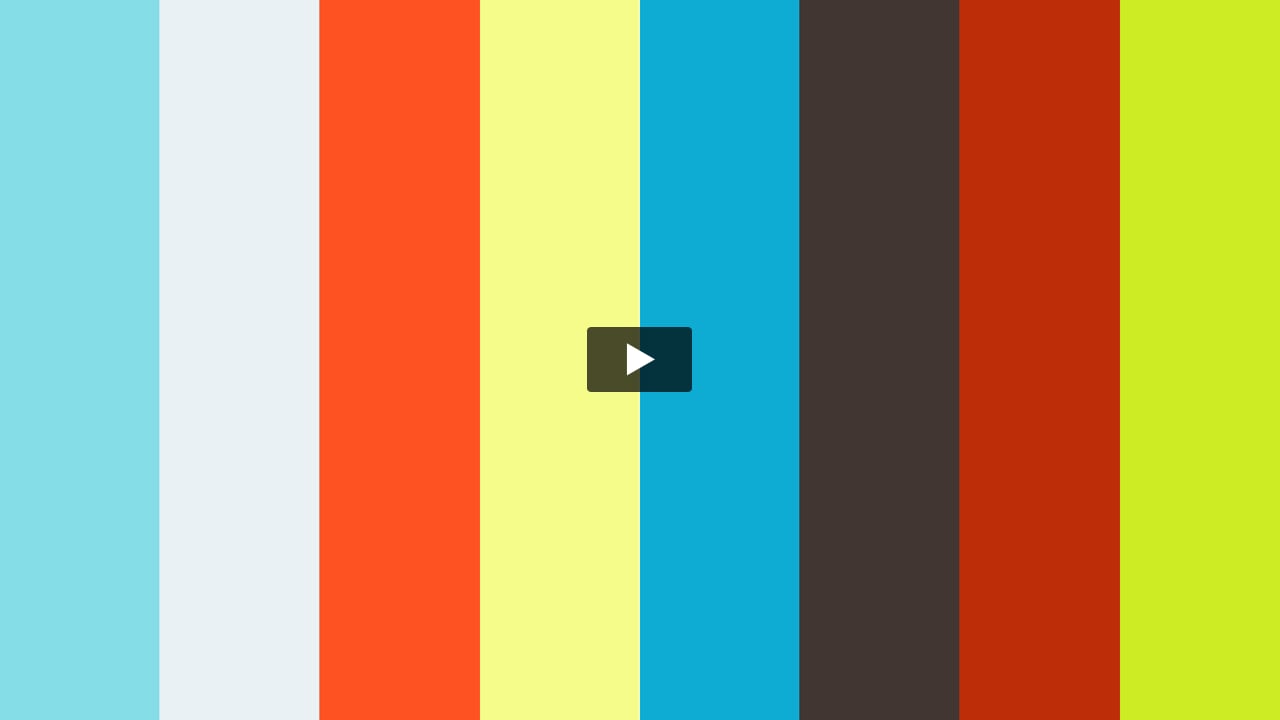 decline in opioid use

Now that we've shown you what we can do, we'd love to hear from you.

How research and storytelling recaptured a niche audience

Signup for our Newsletter!