Vaitari Anderson named one of AdAge’s 40 Under 40 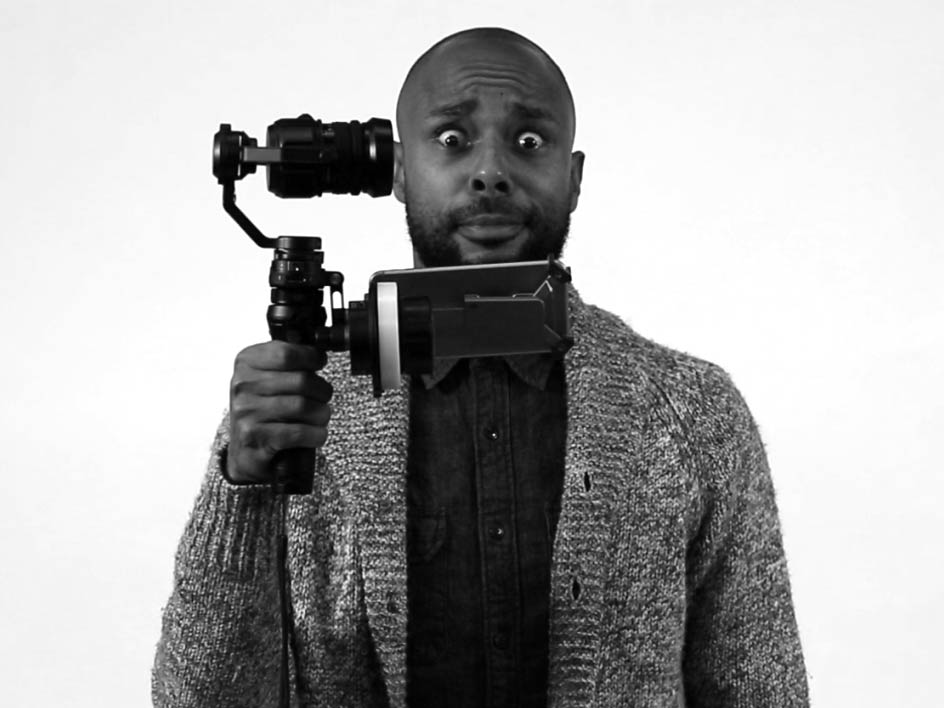 Gambling and drinking first come to mind when you think of Las Vegas, not art. But Vaitari Anderson, 38, helped the adult playground find its creative side with a touring virtual-reality art program for the Las Vegas Convention and Visitors Authority, an R&R Partners client. With stops in London, Miami, Toronto and Brazil, the tour featured interactive exhibits created by artists who visited Las Vegas for inspiration.

It tells “a story of Vegas in an abstract way through art,” says Anderson, who oversaw the project. The Vegas work also included a video, “Now and Then,” that portrays two women getting married on The Strip. The video, which has drawn more than 10 million YouTube views, marked an emotional detour for the normally whimsical Vegas campaign.

Anderson joined the agency two years ago after a stint running his own production company in Los Angeles. —E.J. Schultz